Known as GRIPS, we are a club for photographers of all levels and interests.

During our meetings we welcome knowledgeable and experienced guest speakers, share ideas, and hold competitions.

GRIPS is proud to be a learning club. Topics of our meetings and workshops cover a broad range from basic to advanced photographic techniques, creative photography, photo editing, photo enhancements and presentation of works.

GRIPS offers workshops and outings, indoor and outdoor photo opportunities, in-club and inter-club competitions, all with lots of fun and fellowship.

The club is affiliated with the CAPA (Canadian Association for Photographic Art) and the OCCC (Ontario Council of Camera Clubs) also known as O3C. 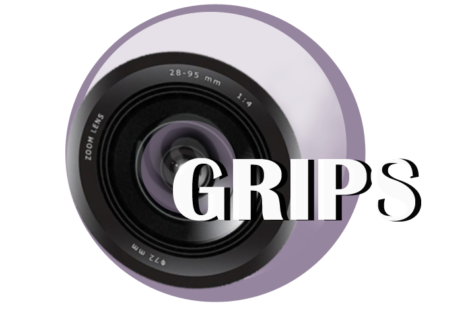 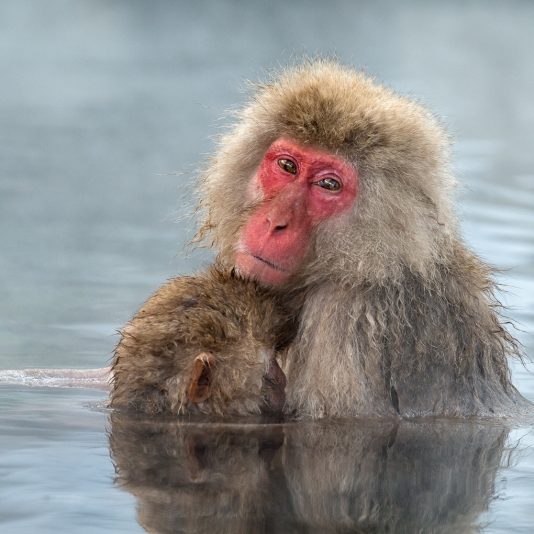 To foster and promote imaging making through the art of photography

To provide opportunities for the sharing of ideas, the improvement of individual photographic skills and to enjoy fellowship through photography as both a learning a social activity. We do this at social events, meetings, and through our website and other networks and social media.

To encourage membership participation in the many different kinds of club activities such as workshops and outings.

To promote and foster friendly relationships with other photographic clubs and like organizations, both locally, regionally, and nationally.

To promote our members’ photography to the best of our abilities through competitions and gallery showings.

In the fall of 2004 Joyce Brant, Wayne Waddington, Jeanne McElroy, Brant Danard and Ross McClelland, all photography enthusiasts, formed a committee with a goal of creating a new camera club in the Kitchener area. The club was named GRIPS (Grand River Imaging and Photographic Society), and it was decided that the mandate for this club would be to educate members in the art of photography.

Between January of 2005 and September of 2005, the founders met once a week to study and glean information from the constitutions of other successful clubs, especially in the GTCCC, Greater Toronto area. They also gathered information from other clubs on how to organize competitions and how to design an effective, educational program.

In September of 2005, GRIPS had its first meeting and then met twice a month in a donated facility, New Dawn Public School, Waterloo. The equipment used for these meetings belonged to the founders until enough funds were collected to purchase a second-hand laptop and a slide projector. The club began with 19 members and membership numbers have grown over the years.

GRIPS is a member of the following organizations

© 2021 GRIPS. All images are owned by GRIPS, its members or used with by permission by their owner.
error: Content is protected !!